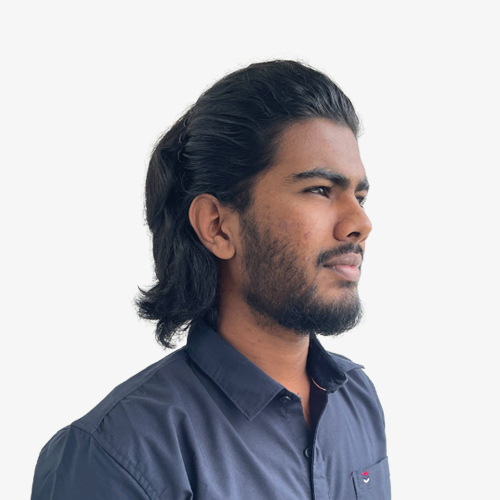 Sharan has completed his bachelor’s in computer science at Pondicherry University. He is interested in technologies and designs. After completing his education, Sharan began his career as a front-end developer in Mindwave.

In his free time, he loves to watch movies and web series. In addition, he says he likes to learn new things and explore places by travelling.